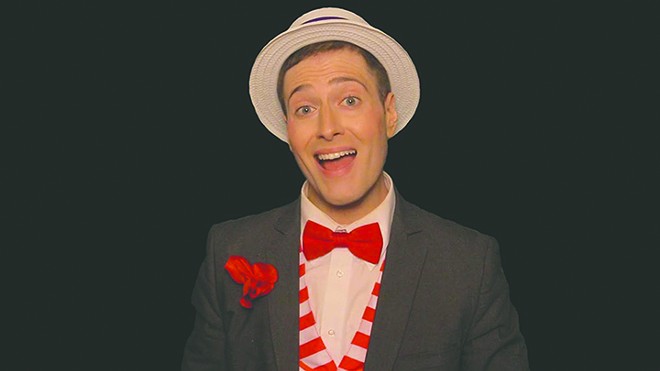 Though Saturday Night Live gets the lion's share of the attention for election year humor, online comedy has really come into its own in recent years. And this year's breakout YouTube star is easily Randy Rainbow. From his Grease-parodying "GOP Dropout" series to his Music Man-inspired "Trump Trouble" to his most recent musical parody, "The Nasty Woman," which apes The Sound of Music's "The Lonely Goatherd," Rainbow has been skewering the election with just the right amount of snark, insight, cattiness and musical theater. For election night, the New York-based Rainbow returns to his native state for an election night party at Parliament House that promises hilarious commentary on the live broadcast of the election results, games and live performances of the songs that have made Rainbow an internet sensation.
8 p.m. Tuesday, Nov. 8 | Footlight Theatre, Parliament House, 410 N. Orange Blossom Trail | 407-425-7571 | parliamenthouse.com | $29