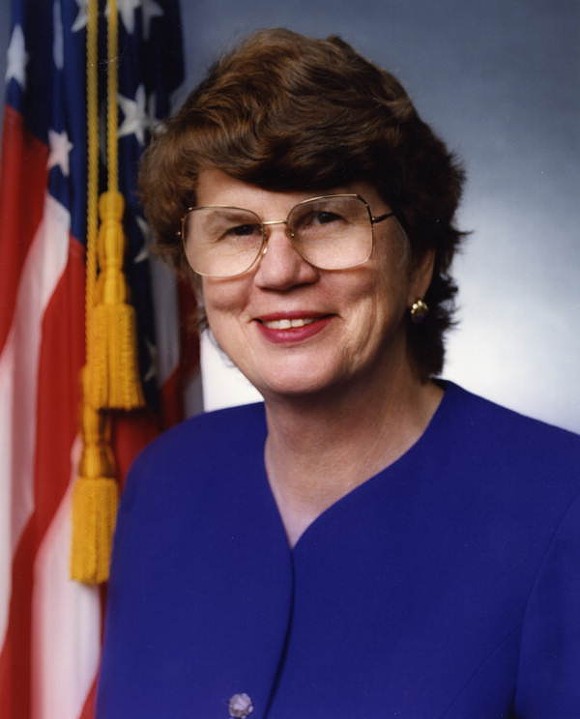 Janet Reno, the former Miami-Dade state attorney who was later appointed to U.S. Attorney General by President Bill Clinton, died of complications related to Parkinson’s disease at 78 in her Miami home on Monday.

Standing at 6-foot-1, Reno has been described as a "Florida farm girl" who grew up near the Everglades and excelled, eventually becoming the first woman to serve as U.S. Attorney General. She was blunt and had the tough reputation necessary for the controversies of the 90s, including: the FBI's deadly raid in Waco on cult leader David Koresh and his Branch Davidian followers, which resulted in more than 80 deaths of adults and children; various scandals during the Clinton administration, including the president's impeachment; and the armed seizure of Elián González from his Miami relatives to return him to his father in Cuba, according to the Miami Herald.

During her time as U.S. Attorney General, Reno and the Justice Department prosecuted the Oklahoma City bombing case, the Unabomber case and attacker from the 1993 terrorist attack on New York's World Trade Center. After her term was over, she ran for the Democratic nomination to Florida governor, eventually losing the primary to Bill McBride, who went on to lose to Gov. Jeb Bush.

Her legacy and fascinating life aside, Reno was the quintessential Florida woman:
In a statement, Clinton says he and his wife Hillary Clinton are "deeply saddened" by Reno's passing.

"As Attorney General for all eight years of my presidency, Janet worked tirelessly to make our communities safer, protect the vulnerable, and to strike the right balance between seeking justice and avoiding abuse of power," the former president says in a statement. "From her work as a prosecutor in Florida pioneering "drug courts" that gave first-time offenders the chance to avoid jail time, to her leadership enforcing the Violence Against Women Act and Brady Bill as Attorney General, she never forgot that policy matters and makes a difference in the lives of real people."