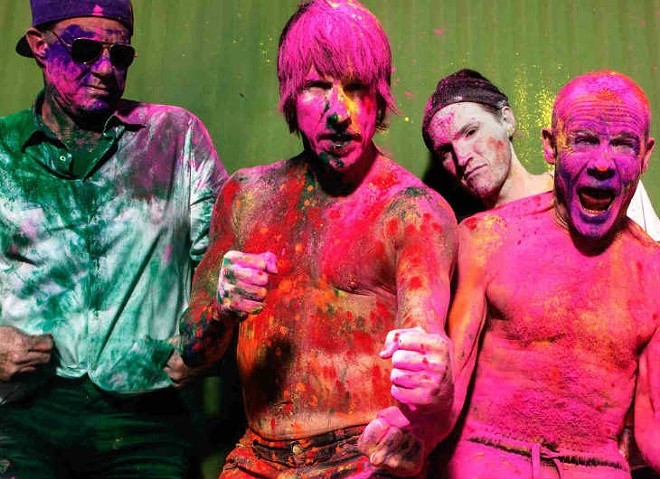 Californication lovin' comes our way as the Red Hot Chili Peppers make a stop in Orlando in an extension of "The Getaway" tour.

The band will come to the Amway Center on April 26, 2017, and are currently in the European leg of their tour. "The Getaway" is their 11th studio album which reached no. 1 on Billboard this past June, the first time in a decade.

If you're addicted to the shindig, you now won't have to travel far off to a summer festival in hopes to get a glimpse of their crazy stage performances.