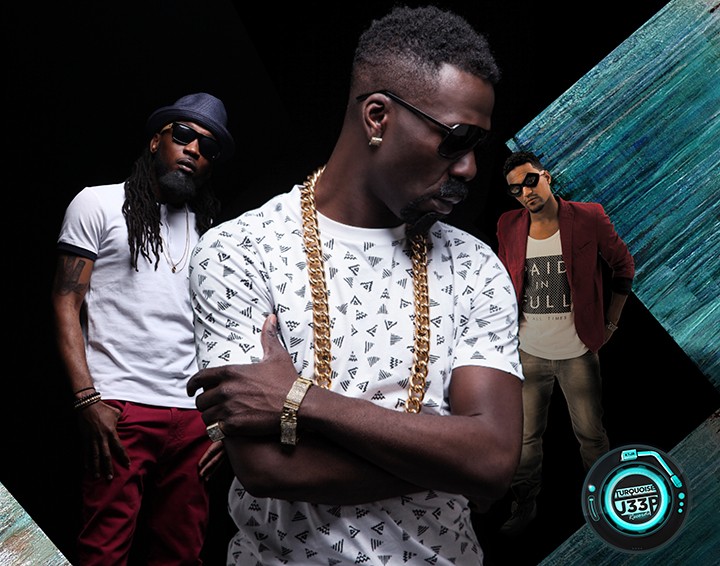 The year was 2010. We were living in a four-bedroom house in Chicago with five people because one person turned a windowless closet into a bedroom. We were drinking PBR from coffee mugs, DJing our gathering on YouTube, when one friend stopped us and said there was something we simply had to see. The music video? "Lemme Smang It." The artist? Some rappers we'd never seen before named Flynt Flossy and Yung Humma. The moment? Unforgettable. Flynt Flossy and his rap group Turquoise Jeep became a YouTube sensation with "Lemme Smang It," amassing more than 14 million views to date, and they've earned continued success with their commitment to creating distinctive videos with silly lyrics. Their YouTube success has allowed them to maintain artistic independence and travel the country playing sold-out shows without a major record label breathing down their neck. Their music videos combine the aesthetics of clip art and Flash animation with choreography that's made to get turnt to. (If you search for "dance GIF" on Google Images, one of the first results is Yung Humma smangin' it.) Turquoise Jeep's live shows are nothing to sneeze at, either: They're known for being well-choreographed, Flossy often takes the stage in a tank top reading "Flynt Flossy Is My Favorite Rapper," and the show is elevated with sketches and jokes between songs. Turquoise Jeep dances like nobody's watching, and it's made millions of people want to see them.