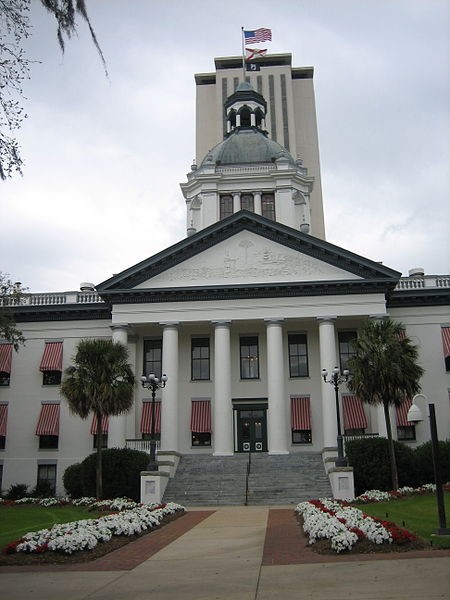 The GOP retained its hold on the Florida Legislature Tuesday night, maintaining majorities in both the state House and state Senate.