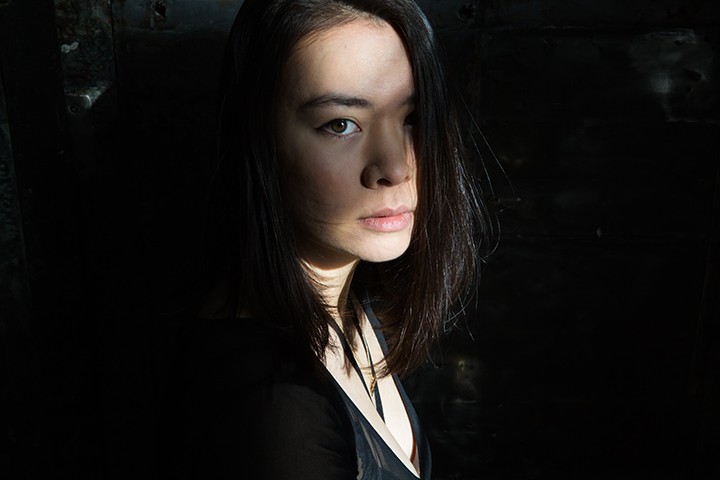 Shredder-songwriter Mitski Miyawaki found her sound on the guitar-powered, shout-(or cry)-along-with-your-best-friend album Bury Me at Makeout Creek from 2014. This summer, she built on that not-inconsiderable intensity with a sequel of sorts, Puberty 2. The 26-year-old solo-rocker extends an allegory of adolescence through to this latest work – a sublime statement in keeping with a major theme of Mitski's oeuvre: belonging – while reaching beyond catharsis to a carefully developed contribution to the very notion of Americanness. Having described herself as "half Japanese, half American, but not fully either," Mitski turns assimilation inside out on single "Your Best American Girl," employing the push and pull of her swimming vocals that soften from bawls to lullabies to carry lyrics at times both deadpan and defiant. During her last visit to Orlando at the Dr. Phillips Center, she screamed from her knees into the neck of her guitar as she carefully plucked each string, beckoning a shrill wall of feedback. That is the type of cathartic performance we can and should expect from Mitski.