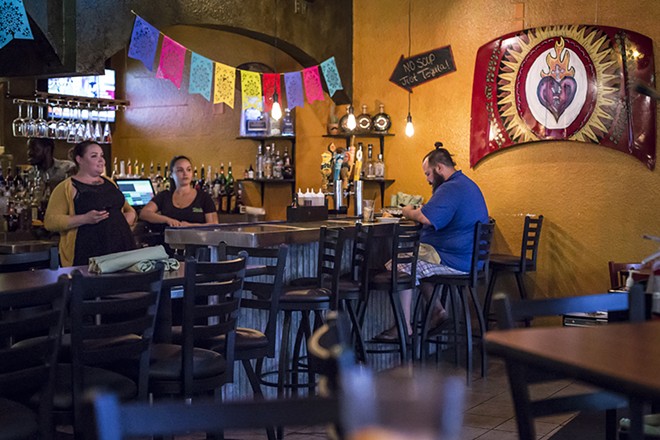 As first reported by Bungalower, the place went down quietly on Monday, Nov.7, and its website is now defunct.

Verde received a scathing review from this paper back in June. "I say to thee, beware false prophets," wrote Faiyaz Kara in his June 15 review regarding the restaurant's promise of "Mexican soul food."

Yelp was also pretty lukewarm to the place, awarding it 3 stars in total by the time of its closure.

A positive review left by Coco C. in September praised the restaurant by saying, "The food is blan[sic] but in a good way maybe."