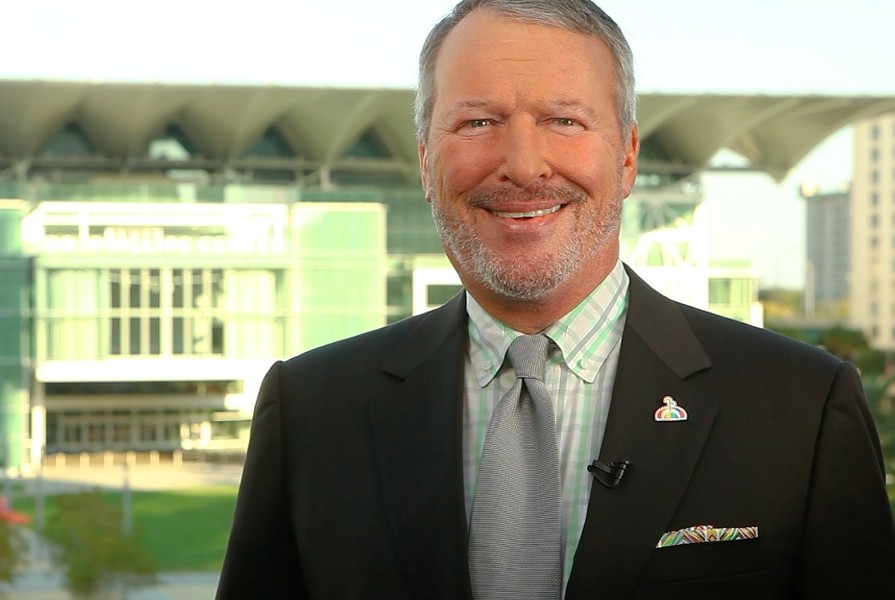 Buddy Dyer, our smooth and typically baby-faced mayor, would like you to know that he will now be growing some speckled chin moss in celebration of Movember.

For the unfamiliar, Movember is an annual nationwide event where anyone who is able attempts to grow facial hair to raise awareness/money for men's health issues, like prostate cancer, testicular cancer, etc.

Buddy made his big facial hair announcement Wednesday afternoon on Twitter, pointing out that he's only growing a beard and not a mustache ...

Not a mustache guy, but happy to support the #Movember movement to raise awareness about men's health issues like prostate cancer. pic.twitter.com/x1NybTHjk0

If anyone has more photos of Buddy's beard journey, we'll take 'em.