Florida librarian sues after being injured by exploding school toilet 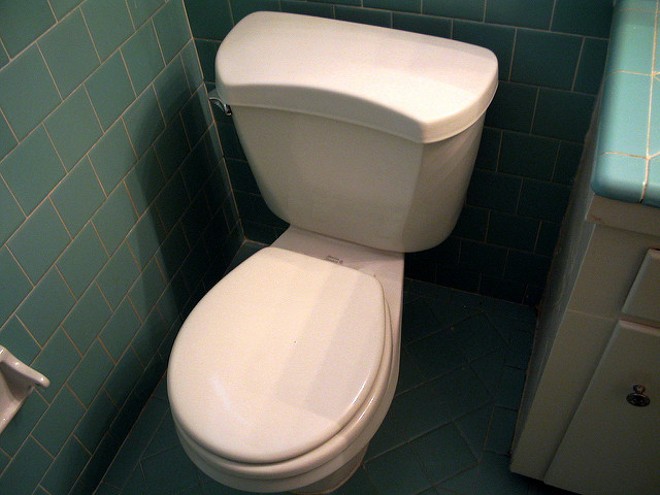 A former elementary school librarian is suing the City of Tarpon Springs for negligence after being injured by the shards from an exploding toilet.

The Tampa Bay Times reports Anne Burson, 69, was working at Tarpon Springs Fundamental Elementary library back in November 2012 while a maintenance crew was working on the water lines. Burson says she heard a "loud explosion" from the restroom and saw that a toilet had exploded.

She told a worker about the destroyed toilet, and after cleaning the area, the worker told her the restroom was safe to use, the Times reports. The lawsuit says Burson used the restroom later that day, and after flushing a different toilet, it exploded while she was washing her hands. The lawsuit says the librarian received a severe bruise on her leg from the explosion and was left scarred.

Burson says in her lawsuit that the city did not notify school employees about the maintenance crew, though a Pinellas school spokeswoman tells the Times that Burson never filed a complaint with the district.