Another record has been set in Florida's tourism industry with 85 million visitors, the highest amount in a nine month period of the state's history stated Governor Rick Scott today.

While speaking at the Jacksonville Zoo and Gardens, Scott applauded Visit Florida for their marketing of the state saying, "we need to continue investing in our tourism industry so we can keep breaking records and add even more jobs.”

The state is on track to reach its goal of 115 million tourists.

Scott also highlighted a high record of travel-related jobs in the third quarter of 2016 (July-September). 1,241,300 Floridians are employed in the tourism industry which is a 4.1 percent increase over the year. 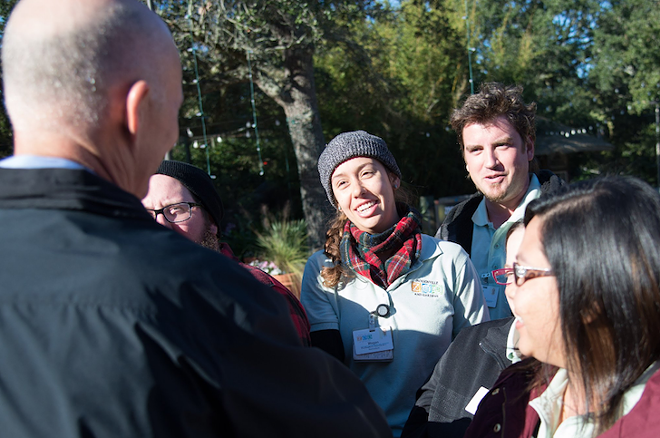 Visit Florida estimated that out of 26.9 million total visitors in the third quarter, 23.6 million were domestic visitors and 2.8 million were overseas visitors.

Will Seccombe, President and CEO of Visit Florida, said the announcement shows a tremendous job in marketing both domestically and internationally despite challenging times. We're sure he's talking about Hurricane Matthew and the Zika virus epidemic.

Since 2011, funding has doubled for Visit Florida.