Kanye West cancels upcoming show at Amway, along with the rest of his tour dates 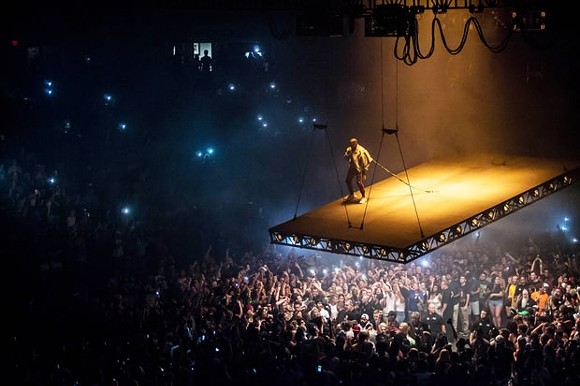 Rapper Kanye West​ has cancelled the remaining dates of his Saint Pablo tour, including a stop at the Amway Center, Dec. 6.

A representative with West confirmed the cancellations this morning to Rolling Stone. Refunds will be available at point of purchase.

No reason was given for the abrupt cancelation, but West has had a hell of a week. This morning's announcement comes just days after the rapper said he would've voted for Trump (if he did vote). He also ended a show early in Sacramento last night after going on a 30 minute rant about everything from Jay-Z to Hillary Clinton. "The Saint Pablo tour is more relevant than radio and if y'all keep following old models, your ass is going to be Hillary Clinton," ranted Ye.

As for now, tickets are still for sale on Amway's website, but it's safe to say this extremely "relevant" tour has completely derailed.