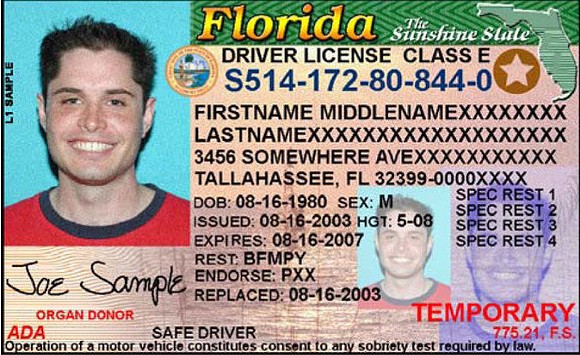 U.S. Sen. Bill Nelson is asking U.S. Attorney General Loretta Lynch for an investigation into what Florida is doing with licensed drivers' records.

The Associated Press reports Nelson asked for a federal probe after WTVT-TV reported the state DHSMV sells driver records in bulk to 75 companies without making sure how the information will be used, which is a possible violation of federal law.

"In this new era, when identity thieves are causing real damage to millions of hardworking families, the fact that the state is making a profit by selling Floridians’ personal information on the open market is simply unconscionable," Nelson says in his letter. "I ask that your agency investigate whether the State of Florida is fully adhering to the intent of the law, as any deviation could be severely harmful to the millions of people who trusted the state."

The AP reports the state DHSMV has collected $150 million in the past two fiscal years from selling to companies that request those records.