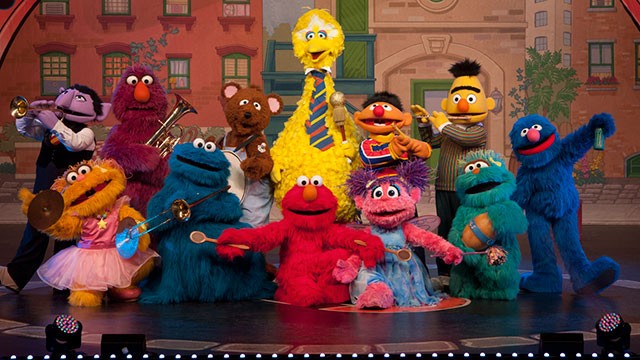 It's a great week to be a kid in Orlando this week, though maybe an expensive one to be a parent. In addition to the parade of presents and candy that officially kicked off with last week's Thanksgiving feast, two popular kids shows are breaking out of the television and headed to local stages.

Across town at the Dr. Phillips Center, the imported Disney Jr. hit The Octonauts dive headfirst into a live action adventure on Saturday, Dec. 3. The show follows the animal crew of a secret underwater base who go on educational aquatic adventures. This tour is the first time that the UK-produced show has made a live appearance on this side of the pond. The show starts at 5 p.m. Saturday, and tickets range from $29.50-$130. The upper end of that price range does net you the Octonaut Explorer Party Package, however, which includes premium up-close seating, a meet-and-greet after the show, special photo ops and early entry, among other perks.

It's a good thing the Wiggles aren't in town to add to this bloodbath.