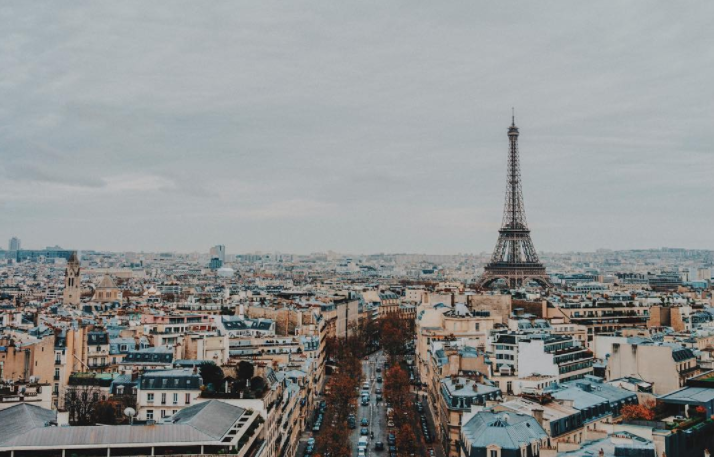 Norwegian airline plans on having weekly nonstop routes from Orlando to Paris starting July 31, 2017 according to Travel Agent Central.

The Orlando-Paris service will start at $229 one way including taxes.

The airline is also planning on increasing plane travel frequencies in other cities. New York City and Paris will operate daily, Los Angeles will operate four times a week and Fort Lauderdale will operate twice per week.

In July, Paris became Norwegian’s sixth European city with nonstop flights from the U.S. Other cities in the U.S. will have nonstop service to European cities like Barcelona, Guadeloupe and Copenhagen in the coming months. Hopefully these cities will become available for Orlando travel in the future.

Long-haul flights for Norwegian are on the Boeing 787 Dreamliner aircraft, offering both a Premium Cabin and Economy.