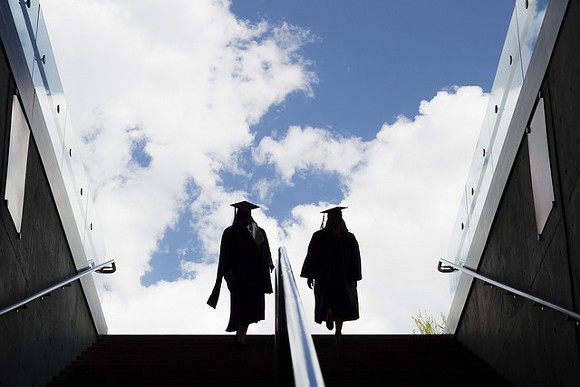 A newly elected state senator has filed legislation that would undo a 2014 law allowing in-state tuition for some undocumented immigrant students, potentially reopening an emotionally charged debate in the wake of Donald Trump's presidential win.

Sen. Greg Steube, R-Sarasota, filed the bill (SB 82) less than three years after the Legislature approved the original proposal authorizing the lower, in-state tuition rates for immigrants who have attended secondary school in Florida for three years before graduating from high school.

Steube, who was named this week as chairman of the Senate Judiciary Committee, said he was following through on a campaign promise after hearing about the 2014 measure from concerned constituents.

"It was quite frankly a big issue with a lot of people during my election, especially during the primary," Steube, who opposed the 2014 measure while serving in the House, said Wednesday.

But Steube's legislation drew a sharp rejoinder from Rep. Jeanette Nunez, the No. 2 Republican in the House and the sponsor of the bill that extended in-state tuition to undocumented immigrants.

"Clearly, it seems to me that Senator Steube is still in campaign mode and has not transitioned to governing mode," said Nunez, R-Miami.

Repealing the in-state tuition exception could also alter the higher-education plans of many students who have spent much of their lives in Florida. Supporters argue that undocumented families often still contribute to the economy and tax base, which helps fund higher education.

"We know that there are thousands of students who have taken advantage of the in-state tuition bill since it's been passed," said Francesca Menes, policy and advocacy coordinator with the Florida Immigrant Coalition.

If it advances during the 2017 session, the legislation could reopen an issue that badly divided Republicans in 2014. The in-state tuition bill was pushed by then-House Speaker Will Weatherford, a Wesley Chapel Republican who is now considered a potential candidate for statewide office. While a staunch conservative on many issues, Weatherford tacked to the center in the tuition debate, arguing that the students involved were often brought to America at young ages and that the state had already invested in their education.

Gov. Rick Scott also rallied around the bill after it was amended to include provisions he supported aimed at rolling back the ability of universities to increase tuition for all students without getting permission from the Legislature. But then-Senate Appropriations Committee Chairman Joe Negron refused to hold a hearing on the bill, leading to a dramatic showdown between Scott and Senate leadership. Eventually, the bill was put before the Senate and approved.

That and other changes in the legislative lineup give Steube some optimism that the legislation could be approved.

"I think there's a much different temperament among both the House and Senate members," he said.

But the leadership teams in both chambers are heavy with Miami-Dade lawmakers who tend to be less receptive to legislation targeted at immigrants. Sen. Anitere Flores, who supported the initial bill in 2014, is the No. 2 Republican in the Senate.

"In some ways, this is going to be a test of their leadership," said Elbert Garcia, state director of Florida's Voice, an immigrant advocacy organization.

Other legislative leaders could also complicate a drive to reverse the 2014 law. New Senate Appropriations Chairman Jack Latvala, R-Clearwater, sponsored the Senate version of the in-state tuition bill that was approved in 2014.

Garcia said the legislation could fuel further fears among undocumented immigrants worried about their fortunes after Trump's surprise win in the November elections. Trump has vowed to roll back executive orders that removed the threat of deportation for millions of people in the country illegally.

In light of that, Garcia said, "just to hear that somebody in their state Legislature is trying to essentially take away in-state tuition —- it is just kind of a hurtful blow."