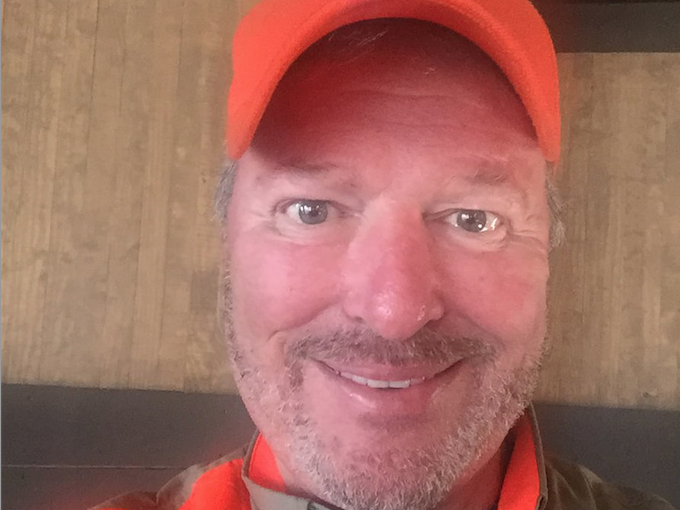 Seems like yesterday when Orlando mayor Buddy Dyer announced to the world that he would be growing a beard on his iconically polished and otherwise undisturbed face.

Now it would appear that Buddy Dyer has reached his final form.

Last night, Dyer posted his final beard photo to Twitter (see below), which shows a month's worth of effort all in the name of Movember, the annual nationwide event where people sport facial hair to raise awareness for men's health issues.

While we commend our mayor for committing to an entire month of walking around with a speckled chin scarf, he clearly trimmed that thing– which isn't against the rules, but we were really hoping for a full on Tormund Giantsbane beard.

To show the rate of growth, here's a photo from November 16, when Dyer first announced his pledge to Movember. As you can see, not a lot has changed ...

And here's what we we believe Dyer would look like if he didn't tinker with his beard all month ...

Regardless, we'd like to give a genuine hat tip to Buddy Dyer for following through with Movember, and raising awareness for a great cause.

We encourage him to keep the stubble, and grow that puppy out. It's what the people deserve.