Tesla's 'SolarRoof' will soon be available in Florida 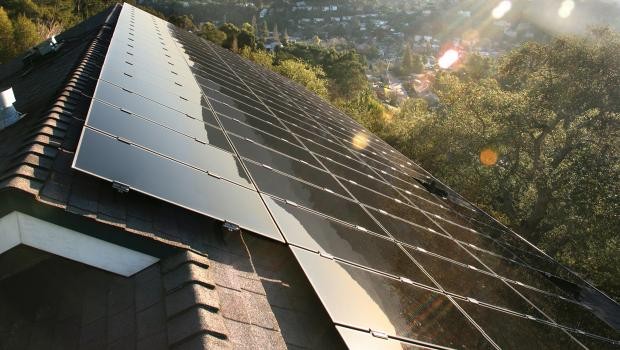 The largest solar installer in the U.S. will be coming to Florida, just a month after residents struck down Amendment 1.

SolarCity will lease custom solar panels, install them, and then maintain and repair them as needed. Their panels are low-profile, and are available for residential homes, as well as businesses. They even make a SolarRoof, which is exactly what it sounds like.

In addition to installing solar panels and roofs, SolarCity also offers a backup power solution called Powerwall, which stores excess energy collected during the day, allowing you to have power at night and during an outage.
According to a press release from SolarCity, this expansion wouldn't have been possible if Amendment 1 hadn't been struck down.

"The Amendment was disguised as pro-solar policy in what amounted to a cynical attempt by solar opponents to slow down solar development in the state," they wrote. "Thanks to this vote, solar customers in Florida will continue to receive full retail credit for any excess solar electricity they provide to the grid when they aren’t at home."

For a free quote and to see if you qualify, click here.