Stevie Nicks and the Pretenders coming to Orlando in early 2017 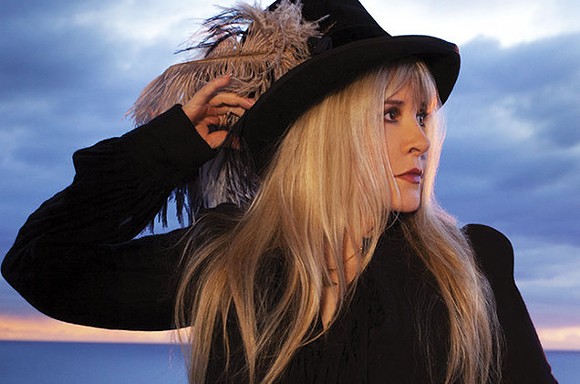 Stevie Nicks, the undisputed witch queen of pop music, has announced another round of dates for her "24 Karat Gold Tour" with the Pretenders and they've penciled in an Orlando show for 2017.