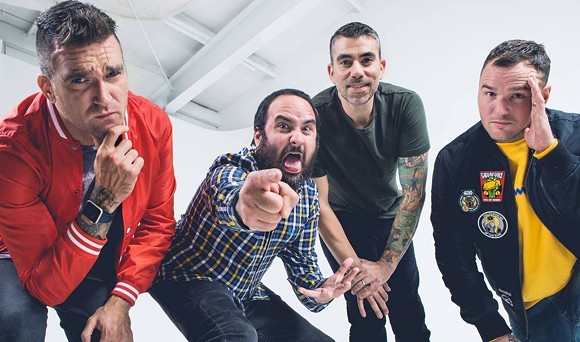 Florida's Pop-punk standard bearers New Found Glory have announced a 20th anniversary tour to commence in March 2017, where they will be performing full-versions of fan favorite albums like Sticks and Stones. And luckily for Orlando fans, the band will be playing a record-breaking three nights at the Social.