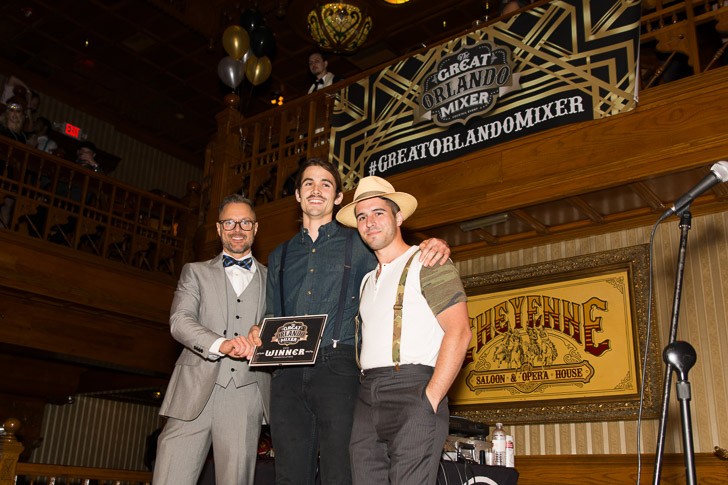 As chosen by the attendees, the bar won the event's coveted Best Cocktail Award with a concoction they call the "American (Barrel) as Apple Pie," which consists of American Barrels Bourbon Whiskey, fresh pressed apple cider, a homemade spice blend, and a sautéed cinnamon apple garnish.

The bartenders took home a $500 cash prize and, of course, bragging rights.

The Hen House is located at Wall St. Plaza, in downtown Orlando.