Orlando Police gets the go-ahead for body cameras from Motorola 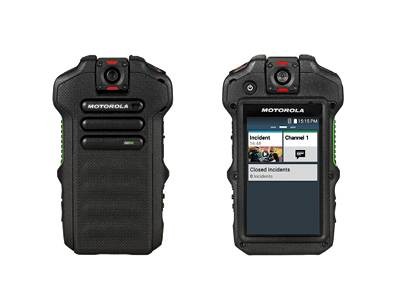 Orlando Police got the go-ahead Monday from Orlando City Council to start negotiating a contract with Motorola Solutions for 450 body cameras.

Motorola's bid of $1.2 million for the purchase of the cameras, related equipment and data storage beat out competitors like Taser International and Group Mobile. The Orlando Sentinel reports Orlando Police Chief John Mina says the first 50 to 100 cameras will be given out throughout March and June. If approved, the city will be paying about $801,900 a year for data storage, according to city records.

The department's quest for body cameras faced delays after the city of Orlando decided to scrap bids it received on the cameras because of an ethics complaint involving two OPD officers. The complaint alleged that two officers were paid by Taser International to train other law enforcement agencies on body-worn cameras at the same time that Taser International was trying to supply OPD with body cameras.

WFTV 9 reports the Motorola body cameras look like front-facing iPhones that are worn across an officer's chest. According to the TV news station, an Illinois police agency had trouble with Motorola body cameras because its battery caused the camera to die quickly. Mina tells WFTV 9 that he's not concerned about the issue because Orlando Police is requesting 10-hour batteries from the company.