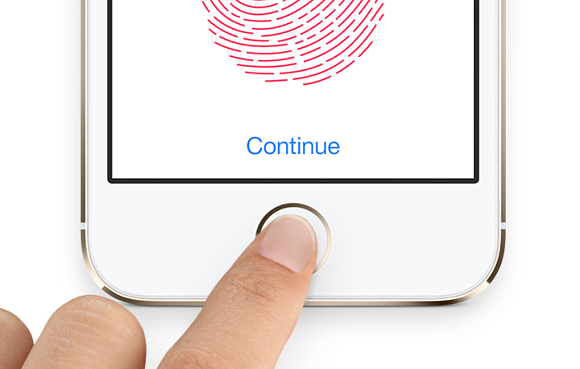 The Florida Court of Appeals Second District ruled this week that you can, in fact, be forced by law enforcement to provide your mobile phone passcode. And you can thank iPhone's TouchID for that Fifth Amendment-busting ruling.

The Fifth Amendment to the Constitution protects against self-incrimination. Several courts have ruled that forcing a suspect to reveal his or her passcode violates the self-incrimination clause, and in a 1988 U.S. Supreme Court case, Justice John Paul Stevens wrote that an accused person may be “forced to surrender a key to a strongbox containing incriminating documents,” but not “compelled to reveal the combination to his wall safe.”

But the fingerprint-enabled TouchID is the hub of the argument here: It has been established that law enforcement may take a suspect's fingerprints even if they object. And some courts draw a distinction between things suspects know (which they can't be forced to reveal) and things that they are (like voice samples and fingerprints, which can be legally compelled).

Well, Florida's Second District Court of Appeals connected those dots and said no fair! As reported by Courthouse News, the justices wrote, “We are not inclined to believe that the Fifth Amendment should provide greater protection to individuals who passcode protect their iPhones with letter and number combinations than to individuals who use their fingerprint as the passcode.” Protection denied.

Just to make things worse, the suspect whose case has led to this precedent is no one you'd want to defend — he is trying to prevent the police from having access to his phone because he was arrested for shooting upskirt videos.