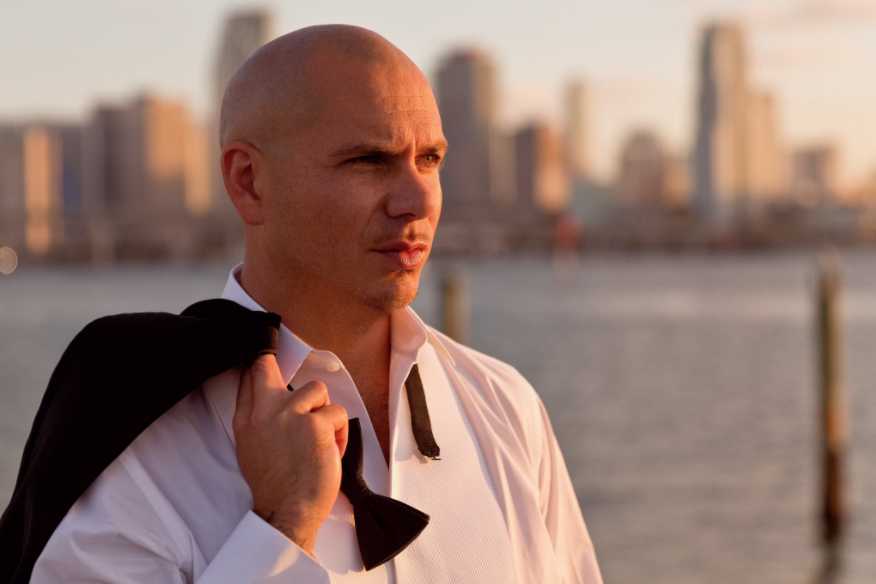 Armando Christian Pérez is apparently done being a political pawn for Florida House Speaker Richard Corcoran. The Miami rapper better known as Pitbull released on Twitter the details of his $1 million contract with Visit Florida to promote the Sunshine State for a year.

Earlier this week, the Florida House of Representatives filed a lawsuit against Mr. 305 to release details of a secret contract made with Visit Florida, a partially state-funded tourism agency. The agency, whose ability to get $76 million in state funding looks complicated, agreed to pay Pitbull for promoting Florida on his social media, in his concerts and in a music video called "Sexy Beaches."

Mr. Worldwide released his contract via a Dropbox link and left a message for the haters on Twitter.

"It's been an honor to represent Miami and the Sunshine State," Pitbull writes. "I've taken Miami and Florida worldwide— WAY before any contract, and will do so way after. I love my home state. When asked to take on a New Year's show, I INSISTED it be live from Florida. #LoveFL Since birth.....and till the day I die. Dale!"