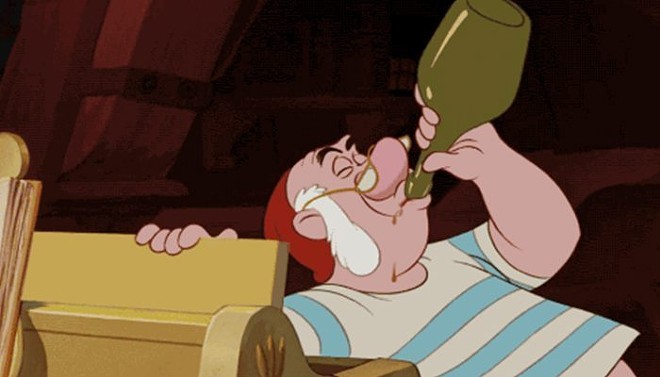 Despite the fact that dealing with heat, crowds, long lines and screaming children is just a bit more bearable when you take the edge off with an adult beverage, Walt Disney World's Magic Kingdom did not serve alcohol on property until 2012, when Be Our Guest opened, serving French wines and Belgian beers. (We have to think that this is a big part of the reason why Be Our Guest is so often named on various "best restaurant" lists.)