Florida is one of the fastest-growing states, says U.S. Census Bureau 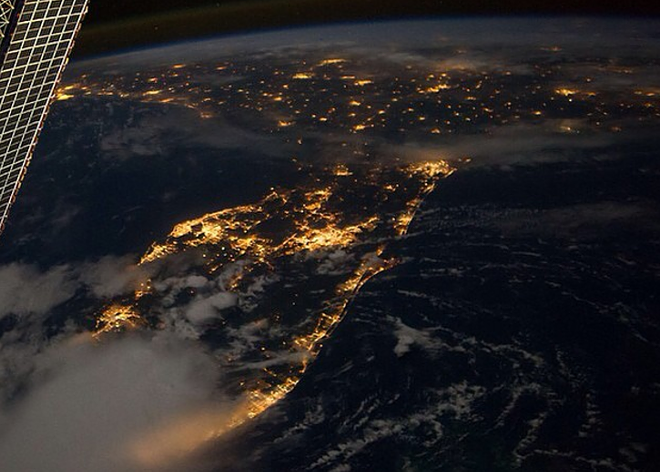 New figures from the U.S. Census Bureau released Tuesday show that Florida's population grew by 1.8% last year, and more than likely none of them will use a turn signal.

All jokes aside, this is a significant increase.

According to the Census Bureau, from July 2015 to July 2016, only Nevada and Utah grew at faster rates, both by nearly 2 percent.

It's also worth mentioning that if you only look at the raw numbers, Florida added the second most humans last year with nearly 367,000. Texas added 433,000.

With these new numbers, Florida is currently the third most populated state in the U.S., with a solid 20.6 million residents.

Only Texas and California have more people.