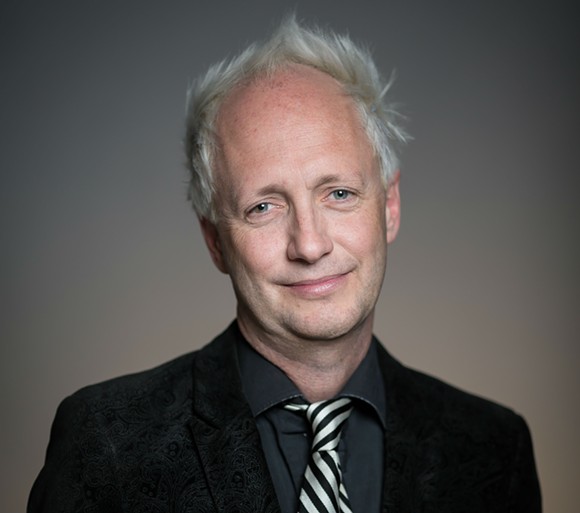 Billy Manes, editor-in-chief at Watermark and former writer for Orlando Weekly, spoke to NPR's Ari Shapiro on Tuesday about life in Orlando six months after the Pulse massacre.

Manes also spoke to Shapiro, host of All Things Considered, on June 13, a day after the mass shooting at the gay nightclub ended the lives of 49 people and injured countless others. In the more recent interview, Manes talks about how Orlando has struggled to move on and heal from the trauma inflicted by a gunman on June 12. Listen to the interview below or click here.