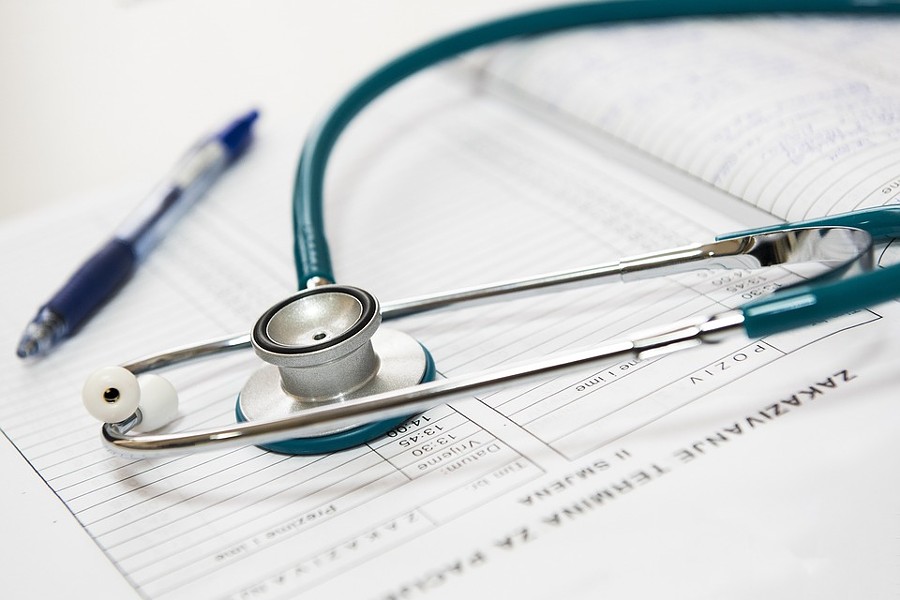 About 6.4 million Americans have signed up for Obamacare, including a record 1.3 million people from Florida.

The Miami Herald reports the Sunshine State leads all other states in people trying to get health care coverage under the Affordable Care Act who signed up by Dec. 19. That's about a 14 percent increase from last year, when about 1.1 million Floridians signed up coverage in 2016.

The law faces an uncertain future, though, as the new president is inaugurated next month. One of the central campaign promises of President-elect Donald Trump and other Republicans was repealing the Affordable Care Act, despite the fact that 20 million Americans have gained health insurance because of the legislation.

The Herald reports five Florida regions were counted among the top 30 local markets for enrollment, including the Orlando-Daytona Beach-Melbourne area with 244,682 plan selections.