Orlando City's Phil Rawlins will step down as club president 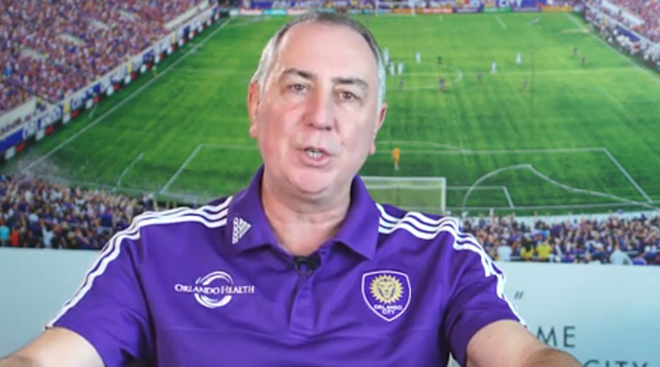 In a statement posted to OCSC's website, Rawlins stated that he will remain with the team on the board of directors and will also have a new role, Life President.

Rawlins will be handing over the day-to-day operations to CEO Alex Leitao.

“I am going to be stepping down from my day to day operations at Orlando City as president and handing over to Alex Leitao, my good friend, who has been with us for four years. But don’t worry, I’m not going away, I’m not going anywhere. I’ll be here. I am staying on board with the board of directors, and in fact I have been given the position of Life President of the club, which I am very, very honored to take on.”

Orlando City owner Flavio Augusto da Silva also responded to Rawlins' new position.  “When Phil told me his desire to leave the day-to-day operations, I was saddened by his decision. He has made an enormous contribution to both this Club and the Orlando community. I wish Phil great success with whatever he decides to do next. I have all trust in Alex and his team to continue the story of success that Phil built.”