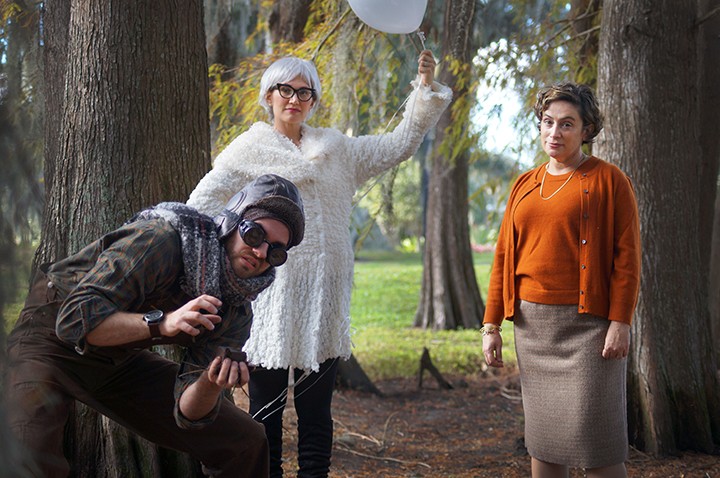 More than 5 million Americans are living with Alzheimer’s – no, hey, come back, we swear this isn’t a downer – but probably very few of them would believe that something joyful could be made from their disease. Steve Yockey’s new play, Blackberry Winter, proves them wrong.

A “blackberry winter” is the obverse of Indian summer – a brief cold snap in the middle of spring’s awakening warmth. In Blackberry Winter, protagonist Vivienne alternates between relating the workaday particulars of caring for her mother, who has slipped into a state of dementia, with flights of fancy: She’s created an origin myth for Alzheimer’s, a fable about Gray Mole (who steals memories) and White Egret (who tries to protect the forest animals). Storytelling is the most human impulse; the comforts of fiction may be fleeting, but the attempt to impose a narrative on life’s chaos is soothing in and of itself. Blackberry Winter brings the warming thaw of spring to a heart frozen by fear and grief.