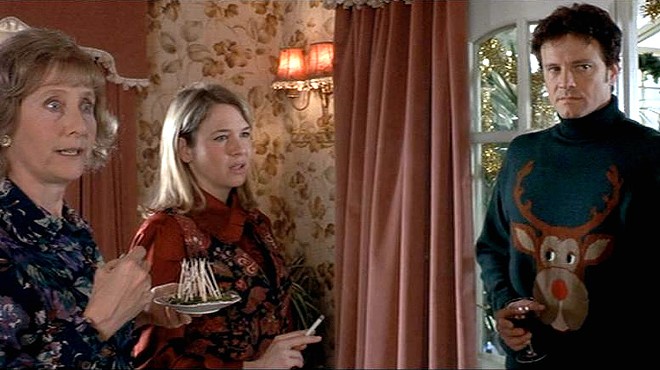 "Curry" is an absurdly simplistic catch-all term for a family of stews, braises and dry sautés hailing from India, Nepal, Sri Lanka, Singapore, Malaysia, Burma, Indonesia and Thailand. But British curry, now that's a very specific animal — one of the best examples we have of the way nations trade culinary traditions back and forth until we end up with a cuisine all its own.

The British colonization of India, with its attendant soldiers, civil servants and merchants, created generations of Brits with a taste for the Subcontinent – and that includes the millions of East Indian immigrants to the U.K. The spice mixes and memories of meals past that the colonizers and expatriates brought to London have since transmogrified into dishes like mutton vindaloo and kedgeree, mashups of the two cuisines, and have become so firmly embedded in the British psyche that they're as "traditional" as fish and chips. (Remember the New Year's Day turkey curry buffet in Bridget Jones?) 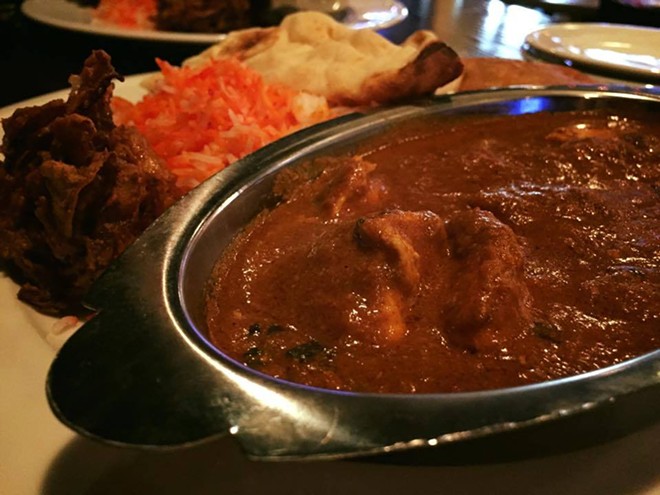 And fish and chips is where Orlando chefs Jennie and Paul Skingley come in. Former Best of British Pub owners (Jennie also spent time in the Cricketers Arms kitchen), they've organized the Viceroy Chipshop Curry Club, a pop-up curry club "authentic to the British palate," according to Paul. No "turkey curry boo-fay" here, but do expect things to be veddy British. We even named the club "Best Place to Talk Brexit Over a Curry" in our 2016 Best of Orlando Awards.

RSVP here by 6:30 p.m. Monday, Jan. 9 (Indian cooking needs 24 hours prep time!), and like Viceroy Chipshop's Facebook page if you want to keep up-to-date on all the Curry Club events.