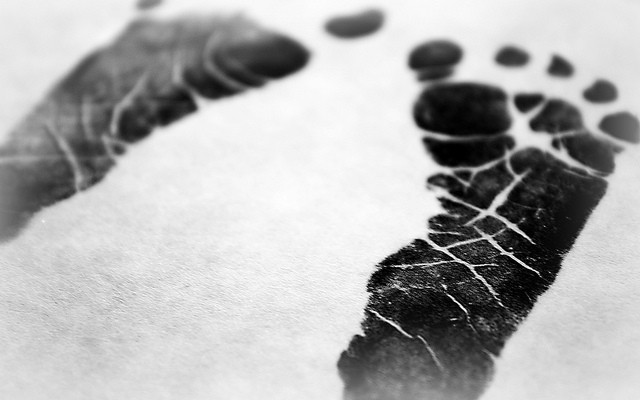 Two years after gay marriages became legal in Florida, the state has agreed to settle a federal lawsuit over birth certificates issued to children born into same-sex marriages.

Two married lesbian couples and the advocacy group Equality Florida Institute sued the state in 2015 after health officials refused to include both parents' names on the documents. The lawsuit came months after same-sex marriages became legal in Florida and two months after the U.S. Supreme Court struck down state bans on gay marriage as unconstitutional.

State Department of Health officials had contended they lacked the authority to change birth-certificate forms without lawmakers taking action, a position that led to only birth mothers —- and not their spouses —- being listed on the documents. But the Republican-dominated Legislature, which last year met from January until mid-March, did not approve changes to the law to recognize that same-sex marriage is legal in Florida.

The Department of Health in May asked U.S. District Judge Robert Hinkle to dismiss the lawsuit, arguing that it was moot because the state had started listing both spouses on birth certificates of children born into same-sex marriages and had started a rule-making process to allow the designation of “parent” —- in addition to “mother” and “father” —- on the birth records.

But lawyers for the same-sex couples and Equality Florida objected, arguing that the health department's "recent remedial measures are both substantively incomplete and procedurally lacking in finality" and that the issues are not moot.

On Thursday, lawyers for the plaintiffs and the state filed a document telling Hinkle they had reached a settlement in the case.

Under the settlement, the state agreed to issue corrected birth certificates free of charge to the plaintiffs and to all same-sex couples who received incorrect documents. The state also pledged to apply the statute regarding birth certificates “and any forms promulgated based on that statute to same-sex spouses in the same manner as they are applied to opposite-sex spouses.”

The state also agreed to pay $55,000 to in legal fees and costs to the plaintiffs.

"After a two year legal battle, the state of Florida has finally agreed to put this discrimination behind us,” Equality Florida Public Policy Director Hannah Willard said in a prepared statement. “Married same-sex couples deserve to be treated equally before the law and will now be guaranteed accurate birth certificates from the Department of Health. A birth certificate is the very first document to represent a newborn baby's family, and all families deserve that recognition."

In June, Florida officials agreed to pay almost $500,000 to lawyers who successfully challenged the state's prohibition on same-sex marriage.