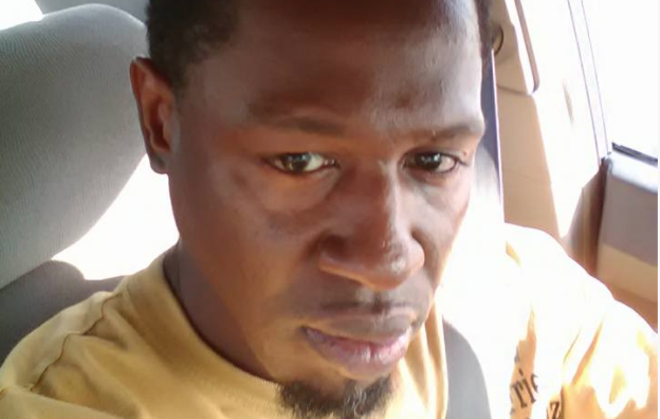 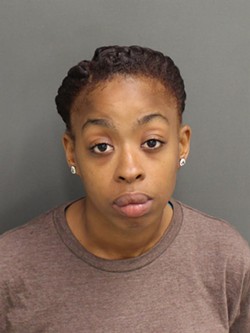 The Orlando Sentinel reports Smith-Loyd, 27, was arrested along with Zarghee Mayan, 33, for the same charge of accessory to first-degree murder after the fact. The arrest affidavit says Mayan helped Loyd avoid the police even after knowing authorities suspect Loyd had killed his pregnant ex-girlfriend Sade Nixon on Dec. 13. The report alleges Smith-Loyd picked up $200 from Mayan that he owed Loyd for previous work at the Texas Fried Chicken restaurant that Mayan manages, according to the Sentinel.

Deputies say Loyd's niece reached out to the Sheriff's Office after Dixon's murder and told them she knew where her uncle was hiding and would tell him to turn himself in. The Sentinel reports she was later "uncooperative with deputies."

Law enforcement officials are offering a $100,000 reward for any information leading to the arrest of Loyd.