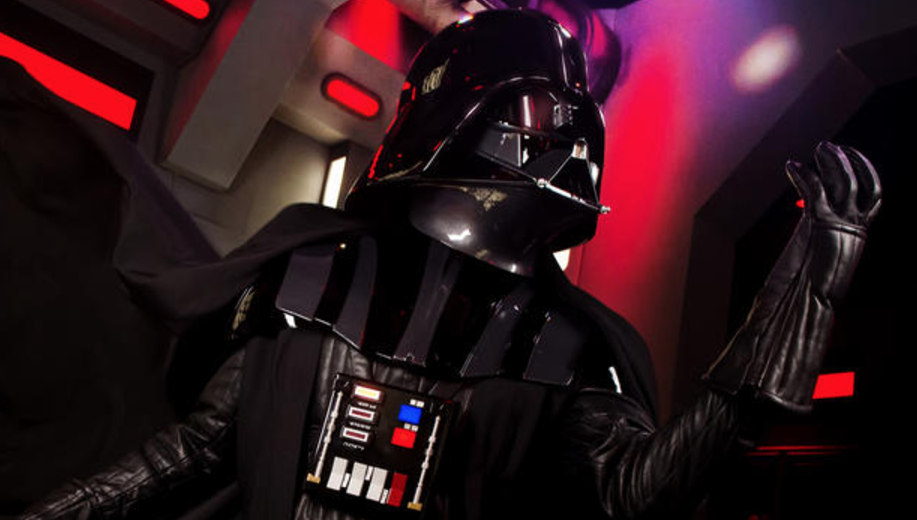 The event, which will be happening at the same time as the Star Wars Celebration (running from April 13-16), will take place April 14.

Disney promises live talk-show appearances from Star Wars cast members, new experiences and, of course, to have all of your favorite Star Wars attractions open for most of the night