Swamburger’s auspicious Advanced Listening had a great debut back in November with DJ Abilities and Blueprint. Now the familial and true-hearted hip-hop culture event makes good on its promise of blossoming into a series with its sophomore edition (Jan. 12, The Social). 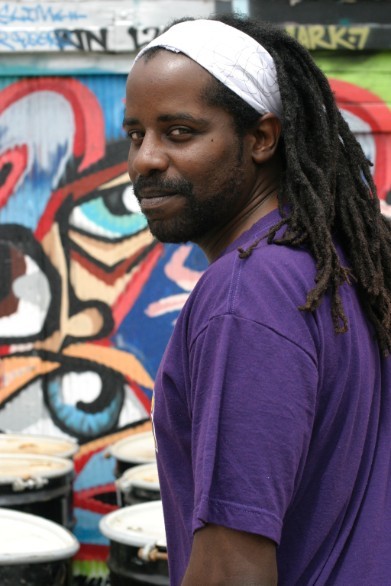 The national headliner this time was Abstract Rude, yet another artist from the mighty Rhymesayers syndicate to be featured on the series. Like pretty much that label’s entire roster, the Los Angeles MC is in perfect step with Advanced Listening’s orientation toward the side of hip-hop that’s enlightened in mind but true to the roots in ethos. Even with some thin backing sonics, his rich, sonorous voice was chiseled with technique and articulation. This ain’t no Lil Yachty shit here. 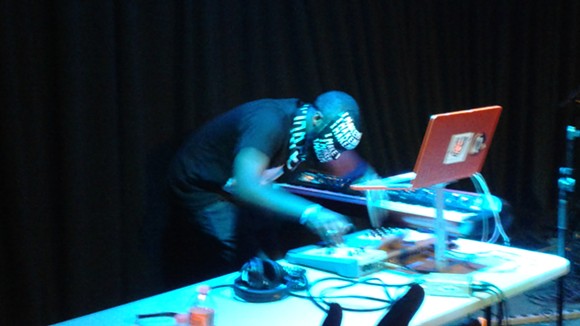 The homegrown openers repped respectably. Electronic pioneer and Solillaquists of Sound main brain DiViNCi delivered a typically inspired solo performance. Masked producer Imakemadbeats played a spacious and dramatic set. The promise and relevance that I saw back in 2015 in young rap troupe Table for Three are still there in bright potential state. But they need to stop blaring the mic and stepping all over each other. As with all ensembles, the more crowded it gets in the mix, the tighter your choreography needs to be.

In terms of sheer pulse and vigor, however, rising rapper-singer E-Turn – an artist we recently named as one of the top Orlando acts right now – stole the show. In fact, her momentum kept on rolling through the morning after when she was featured on Matthew Peddie’s radio show Intersection (90.7 WMFE), which has been on fire lately with its local music spotlights. Last week was avant-garde composer-percussionist Thad Anderson and now E-Turn.

As for Advanced Listening, this live intersection of top national indie-rap names and the rising cream of Orlando talent is a perfect thing of 360-degree benefit and one of the best things to sprout up on the local hip-hop scene in a while. Only great things can come of this if we keep this train rolling.