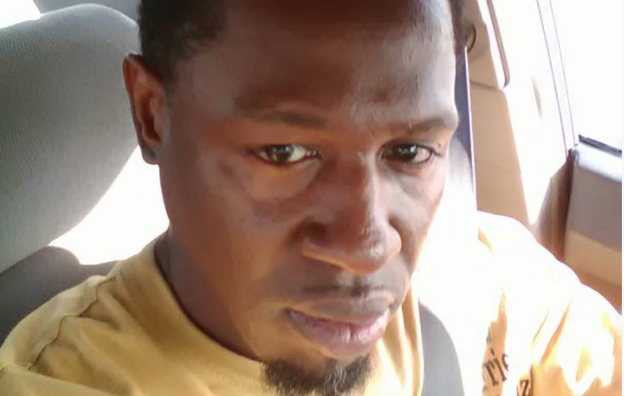 Orlando Police say murder suspect Markeith Loyd is in custody after a massive manhunt that lasted nearly a week.

Law enforcement officials have been searching for Loyd after he was accused of shooting and killing his pregnant ex-girlfriend Sade Dixon in December. Last week, police allege he shot and killed Orlando Police Lt. Debra Clayton when she tried to detain him at a Walmart on Princeton Street.

Several police agencies have participated in the manhunt for Loyd, and so far, three people have been arrested for allegedly helping him.

We've got him! Markeith Loyd in OPD ICustody. Details to come. Media: stand by for details on press conference. pic.twitter.com/SVjFUEvNak


This story is breaking. Check back here for updates.