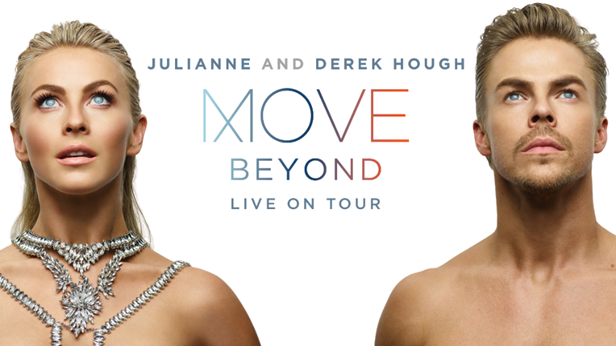 Triple-threats Julianne and Derek Hough are hitting Orlando's Dr. Phillips Center for the Performing Arts this May during their nationwide dance tour MOVE Beyond.

The show will feature the elements of earth, wind, fire and water that will "bring fans on a journey of dance and music," according to the MOVE Beyond website, in an effort to explore the human relationship with nature. The show will be co-created, choreographed and produced by both siblings.

The two Emmy-award winning performers will hit the stage here in Orlando on Tuesday, May 16.