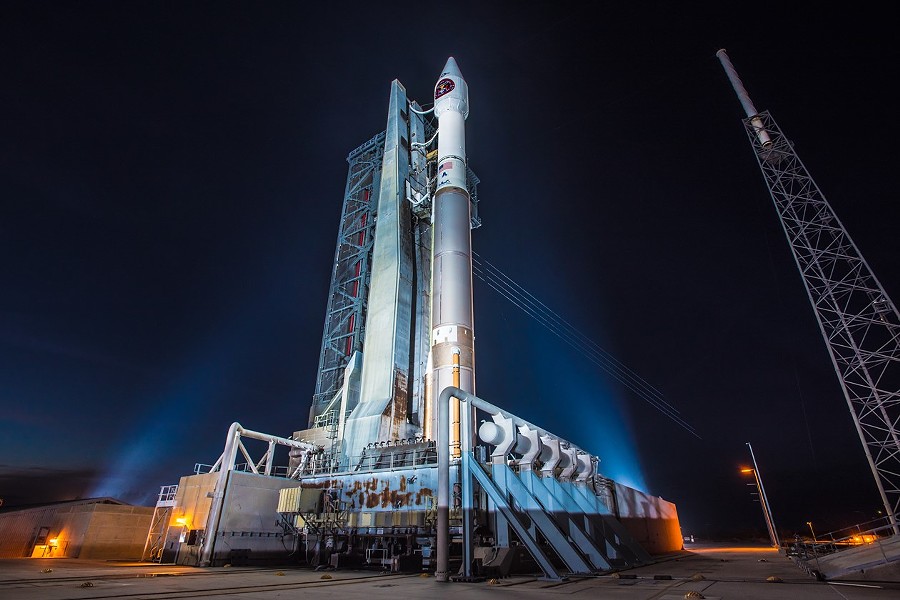 For the first time this year, a rocket will pierce the night sky over the Space Coast tonight.

The launch window will stay open until 8:22 p.m. to account for any technical problems or launch difficulties.

So far, weather conditions look good and the launch is on schedule, with an 80 percent chance of meeting all launch conditions.

According to Florida Today, the launch was originally scheduled for Thursday night, but was scrubbed due to a problem with a booster engine sensor and other aircraft entering the launch area before liftoff.

This satellite will join two others in a constellation already providing early warnings to troops in the field.

If you don't have a clear view of the launch from your home, the ULA will be livestreaming the liftoff on its website.