Soul Coughing and Wheatus are two notable relics of bygone zeitgeists if ever there were any. 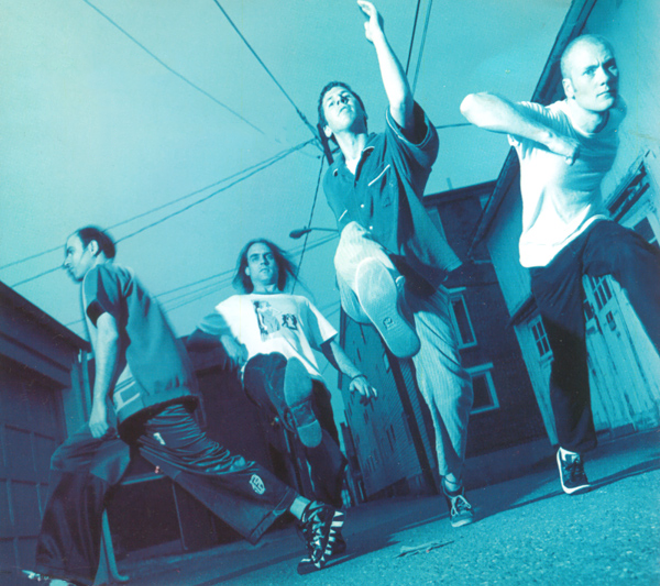 The ‘90s are in high fashion again but that hasn’t quite trickled down to Soul Coughing’s aesthetic. That’s probably a good thing because, outside their cult following, sentiment for their arty fusion is theoretical acknowledgement at best. For many, though, the goofy sensibility is just a deal-breaker. Guilty as charged. 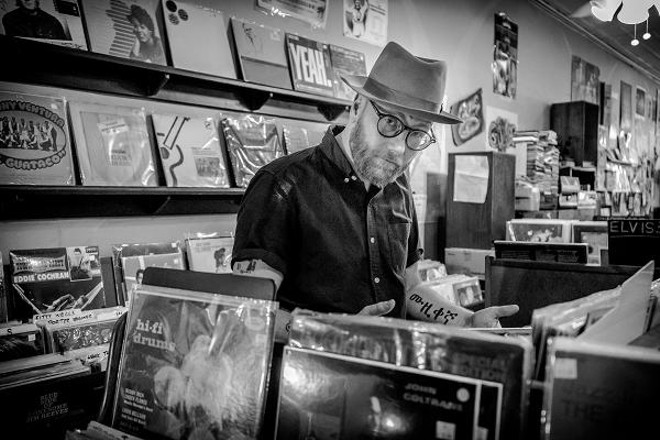 Lucky then that the feature wasn’t them but rather frontman Mike Doughty, who’s maintained an enduring solo career and who is far less trying on his own. This I can now verify firsthand because his recent performance (Jan. 19, The Social) with a six-piece band that included opener Wheatus was generally interesting and engaging, but I wanted to cut myself each time he played one of Soul Coughing’s hits like “Super Bon Bon” or “Circles.”

Those fan-feeding moments notwithstanding, he wasn’t a retro act even though he’s inextricably tied to yore. He’s still pushing his music forward with innovation, employing some left-field instrumentation and effects. More importantly, his own material and interpretations just felt so much more earnest, personal and moving. 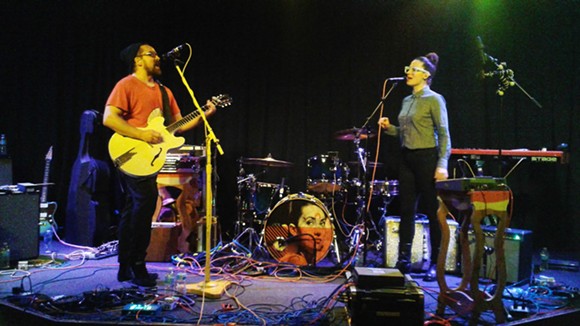 Wheatus, on the other hand, are kind of the polar opposite of Soul Coughing: a simple little joy. They haven’t moved the national needle since the dawn of the millennium, and my last live encounter with them was back in 2005 at the old Will’s Pub. But after all that time, Brendan B. Brown’s voice – the undeniable pulse of their songs – is still in prime condition, hitting those famous gender-bending highs like a golden-throated castrato.

Wheatus’ blend of endearing wit and big, guileless rock melodies isn’t just a forthright formula but a combination that clearly stuck. Brown was frequently impressed by the amount and depth of the requests that were shouted at them throughout their set. It shouldn’t be a surprise considering his eternally underdog attitude, but few bands like this handle their station with such refreshing grace (summed up nicely by the frontman’s utterance of “Thanks for remembering us.”). Between their sweet blend of humor and humility and the appreciative nostalgia of the crowd, it was an unexpectedly warm engagement of both intimacy and entertainment.

And everything I just said can be seen in these three minutes:

You can, ahem, walk around in circles with all the eggheaded ambition in the world, but you’ll never outshoot the bulls-eye of a direct shot to the soul.