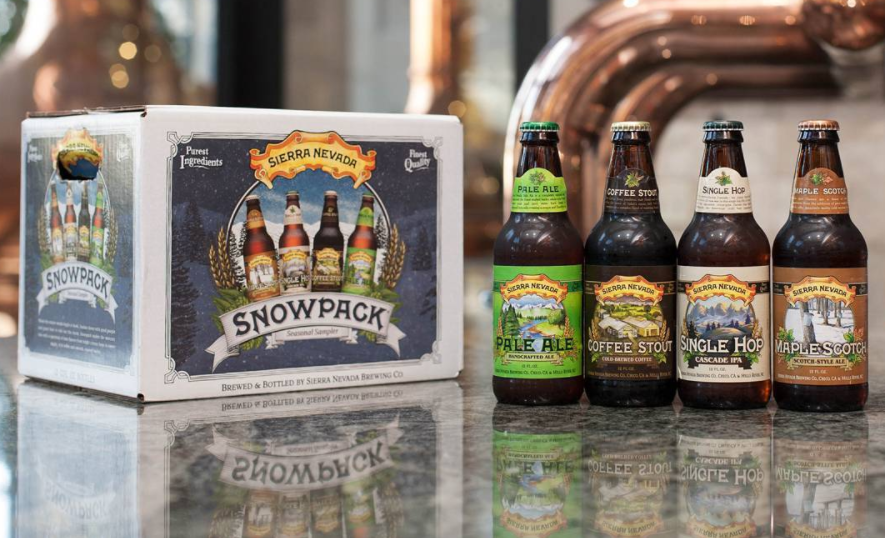 Sierra Nevada Brewing Company recently issued a heady recall after discovering a dangerous bottle defect, which could result in you drinking a few glass shards with your Pale Ale.

According to a statement from the company, the batch that was bottled between December 5, 2016, and January 13, 2017, is vulnerable to the glass chips that occurred during the bottling process.

On Sunday, CSO Mike Bennet ensured the public that only 1 in every 1000 bottles packaged during the period were affected. "To-date, we have not received any consumer reports of injuries resulting from the potentially affected bottles and we are working with our suppliers to determine the root cause of the issue."

The flaw in the 12-ounce bottles, which was found in eight different types of beer (including their classic Pale Ale), effects beer distributed to 36 states, including Florida.

If you're worried about drinking glass, checkout the full list of beers involved in the recall here.