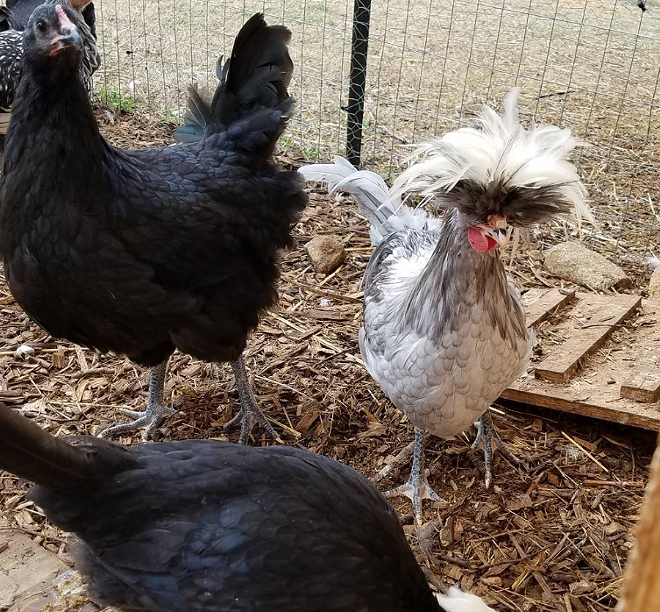 Responding to a citizen's tip, law enforcement officials found and freed over 200 roosters Thursday at a south Apopka residence where the birds were allegedly undergoing a "Rocky-like" transformation into cockfighting machines.

Working with Orange County Animal Control and the Agricultural Crime Unit of the Orange County Sheriff's Office, Apopka Police arrested two men and confiscated 231 roosters that were being prepared for sale on the black market. Jose Antonio Perez Sanchez, 69, and Edy Domingo DeJesus Ramos, 50, were charged with a couple counts, including selling or possessing an animal to fight or bait.

Alluding to the mood of the surrounding locals, Apopka resident Layla Reise tells WFTV 9 she "had a feeling something was going on out there."

Police found no evidence pointing to the occurrence of fowl fisticuffs at the home, although authorities did say the roosters were being groomed for fights outside the property.