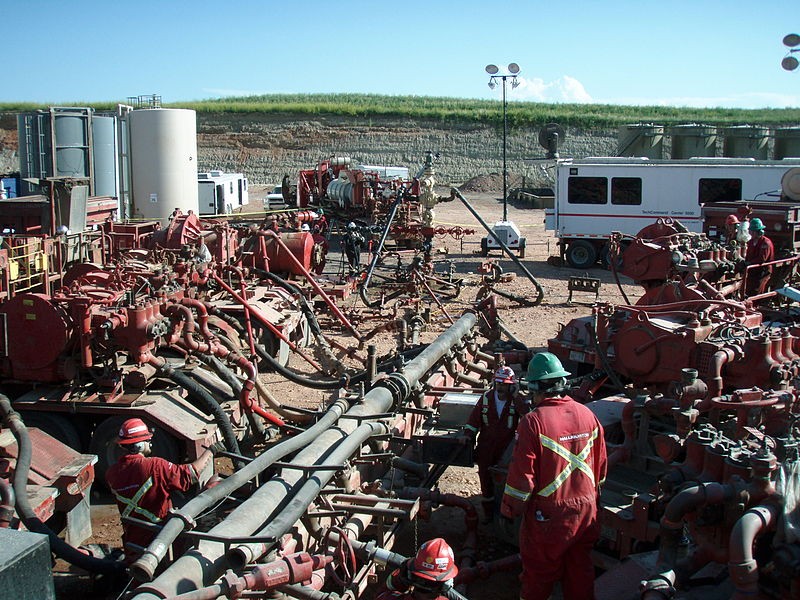 Trying to end a debate about the possibility of fracking in Florida, a bipartisan group of lawmakers Tuesday backed a proposed ban on the controversial method of drilling for oil and natural gas.

"This bill is concise and straightforward: It bans fracking of all types in Florida," said Sen. Dana Young, a Tampa Republican who filed the proposal (SB 442) on Tuesday.

The bill, which will be considered during the legislative session that starts March 7, comes after heavy debate during the 2016 session about a measure that would have created a regulatory framework for fracking in the state. The House passed the measure, which died in the Senate amid widespread opposition from environmentalists who argued it could open the door to fracking.

Young appeared at a news conference Tuesday with a coalition of Republican and Democratic lawmakers, including Senate Appropriations Chairman Jack Latvala, R-Clearwater, and House Minority Leader Janet Cruz, D-Tampa. The group did not include top House Republican leaders.

Florida Petroleum Council Executive Director David Mica released a statement that said the proposed ban is out of step with consumers who see benefits from domestic energy production.

"The United States is the leading producer of oil, natural gas and refined product in the world, and the decades-old technique of hydraulic fracturing has led to lower energy costs for consumers and improvements in the environment," Mica said in the statement. "Sen. Dana Young's proposed ban could undermine the benefits that Florida families and consumers are seeing today."

Oil and natural-gas drilling has taken place in parts of Northwest Florida and Southwest Florida for decades. But the possibility that drilling could involve fracking, short for hydraulic fracturing, has spurred the legislative debate —- similar to debates in other parts of the country where the method has become commonly used.

The method, in part, involves injecting water, sand and chemicals underground to create fractures in rock formations, allowing natural gas and oil to be released. While supporters say fracking increases production and holds down energy costs, opponents argue it threatens water supplies and can cause environmental damage.

During the news conference Tuesday, Young pointed to limestone formations in Florida and said fracking in the state "makes no sense."

"Sometimes technology gets ahead of Mother Nature in a bad way," said Sen. Gary Farmer, a Fort Lauderdale Democrat who also took part in the news conference. "I think this is an example."

Fracking became a key issue is some legislative campaigns last year, including in Young's race for a Hillsborough County Senate seat and in Sen. Keith Perry's race in a North Florida district. Perry, R-Gainesville, is co-introducing Young's proposed ban. Both served in the House last year and voted for the regulatory bill.

Young and Latvala, who helped kill the 2016 bill, said lawmakers had differences of opinion about the potential effects of last year's measure. But the lawmakers at Tuesday's news conference said they want to end the debate about fracking with an outright ban.

"What we do today is not for us, but for the next generation," Perry said. "This kind of legislation that's protecting the natural environment that we all enjoy, and need to save for future generations, should be one of our top priorities as we go forward in this session."

But Mica said Florida shouldn't "move backwards when the gains of energy security are important for Florida families."

"The technology has been proven safe, and Florida is realizing the economic and environmental benefits of its use," he said.