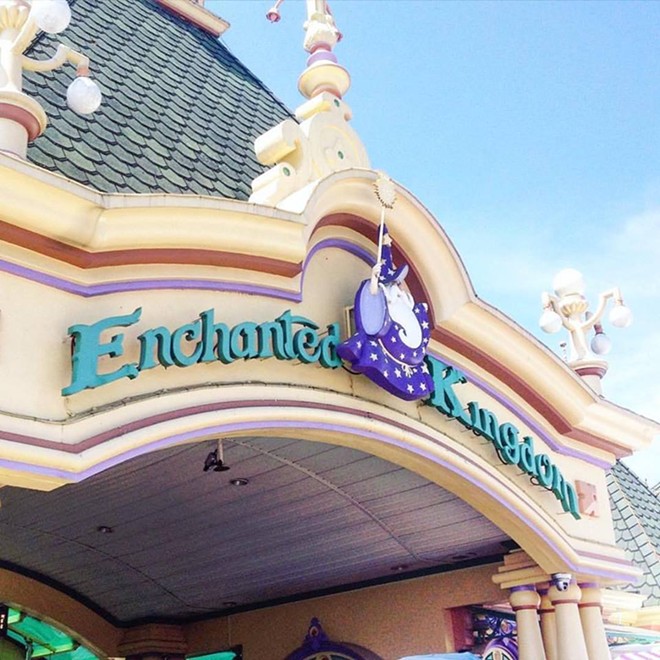 Orlando is known for its world-class theme parks, and with that, we have some of the world’s best theme park designers here as well.

Local amusement industry designer group, Falcon's Creative Group, has now been tasked with master planning the first phase of Enchanted Kingdom’s massive expansion. , one of the leading theme parks in the Philippines with an average of 1.8 million visitors per year, recently announced a large expansion that will more than quadruple the size of the resort, turning the single day park into a multi-day resort.

Falcon’s Creative Group is the masterminds behind local attractions like TurtleTrek  and the new expansion at Fun Spot. The project at will be a mix of Filipino culture, a water zone, and an area devoted to Enchanted Kingdom’s own intellectual properties, such as Eldar the Wizard. The expansion will stretch over the next decade.

“The opportunity to be a part of this incredible expansion program at Enchanted Kingdom is truly one of a kind. Enchanted Kingdom over the past two decades has become a popular destination for local and foreign guests in the Philippines and being a part of this initiative is both humbling and extremely rewarding,” says Falcon's Creative Group President and Chief Creative Officer, Cecil D. Magpuri.

This comes on the heels of Falcon’s recent success with the opening of the world’s largest indoor theme park, IMG Worlds of Adventure in Dubai. There, Falcon’s Creative brought together numerous popular brands, such as Spider-Man, Ben 10, Adventure Time, and Avengers.

Details on the exact types of attractions and when they will open have yet to be released but what we do know is Orlando’s tourism influence is reaching to new places all around the world.