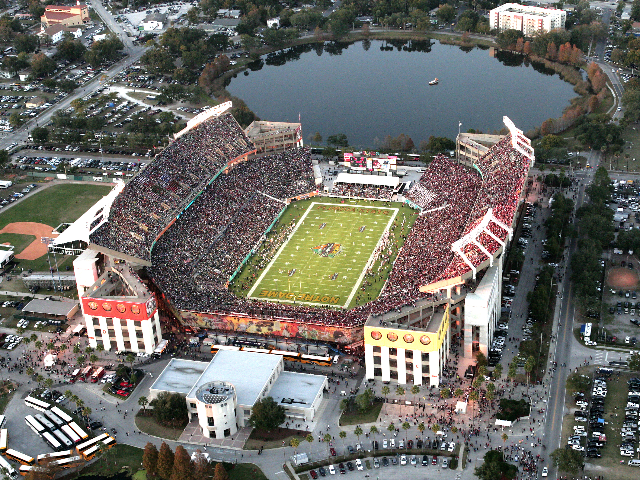 At this Sunday's Pro Bowl game in Orlando, the NFL is making a big move toward making its events more inclusive by offering "autism-friendly" accommodations for some of its young fans.

According to the Orlando Sentinel, organizers at the event will over fans on the autism spectrum noise-canceling headphones, stress-relief squeeze toys and a safe room, should anyone need it.

Working with the A-OK Autism organization for guidance, the league will offer "Sensory Sacks" at Camping World Stadium to anyone who wants them.

The kits contain the headphones and a squeeze toy, as well as identification badges kids can wear to help others recognize that they may behave differently or have trouble communicating.

The stadium has also set aside a quiet room staffed with trained personnel for families to bring their children if the game experience becomes too much to handle.

In an added safety measure, children will be given a wristband with their row and seat number in case they wander away from their parents.