According to CNBC, starting January 1, membership fees have increased from $100k to $200k. The company has since said they were planning on making the increase for some time.

Because in no way would a president of the United States of America ever use his office for financial gain, it's important to remember that Trump has supposedly resigned from the Donald Trump Organization and all 400 of his businesses on January 19, one day before his inauguration. 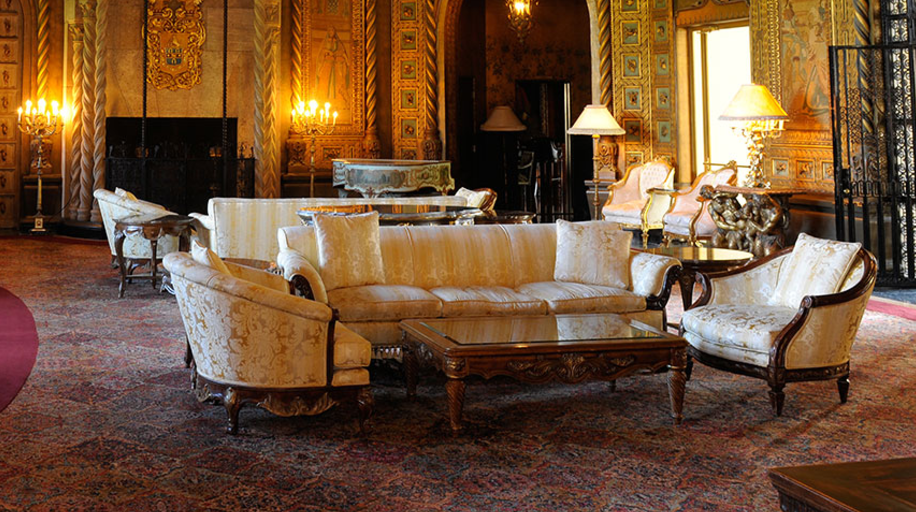 However, Barack Obama's former top ethics lawyer Norm Eisen told MSNBC yesterday that this is "not a very subtle exploitation of the fact that the club's figurehead is now president of the U.S."

This type of naked profiteering off of a government office is what I would expect from King Louis XVI or his modern kleptocratic equivalents, not an American president."

Yep. Nothing to see here, folks.