Since the move of the Orlando Philharmonic’s opera productions from the Bob Carr to the hybrid Plaza Live (currently a thriving venue for alternative rock and pop shows), a well-defined, family-friendly approach has resulted in highly accessible shows. Great voices and a deliberate effort to contextualize the plotlines with contemporary stagings have made up for a small orchestra and other necessary consequences of small-scale adaptations of classics, such as Mozart’s The Magic Flute, last April.

When Opera Orlando (formerly Florida Opera Theatre) emerged for a 2016-2017 inaugural season, they used a similar strategy, going so far as to set Mozart’s comedy The Impresario in modern-day Orlando (also last April); with a “Don Juan goes to college” tagline, its three-performance run of Don Giovanni at the Pugh Theater, coming up in March 2017, will address contemporary issues of college life.

It only makes sense that both companies, who have already collaborated, should join forces for “the best of all possible worlds,” if you’ll excuse a not-that-clever reference to the Phil’s recent production of Bernstein’s opera Candide – it is a small market with relatively limited production resources, though no shortage of talent. The Orlando Phil announced this week that both companies are partnering for joint productions starting next season, a smart move for what can only be a more focused effort to revitalize opera in the city.

While the Phil’s orchestral, chamber and pops concerts will remain unchanged, the organization plans to “hand off the artistic and administrative leadership” to the much younger Opera Orlando, according to R.K. Kelley, the Phil’s board president (quoted in Tuesday’s press release).

What opera fans and newcomers alike should expect from the partnership is a heftier orchestra, now that administration, artistic production and musical direction will be reconfigured among both companies for tighter results. But, especially, we hope that upcoming opera productions will serve as a training ground for what’s to come in 2020, when the 1,700-seat Steinmetz Hall opens at the Dr. Phillips Center (designed for acoustic – usually unamplified – orchestral music, unlike the larger Walt Disney Theater). And then – with a full orchestra in the pit and full-fledged scenery onstage – opera in Orlando will peak. 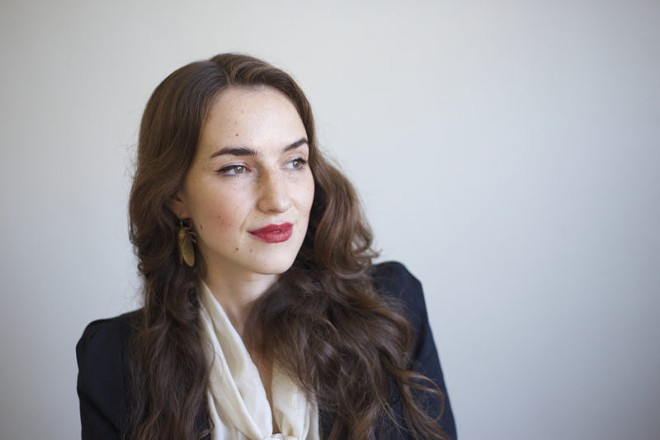 But let’s not get ahead of ourselves. The Orlando Phil presents its last opera of the current season next week: Donizetti’s The Elixir of Love, a classic 19th-century bel canto melodrama about magic potions and, yes, love.