Hulk Hogan is opening a beach shop in Orlando 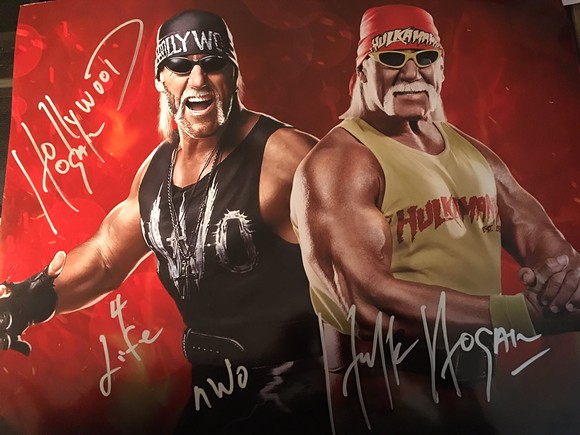 According to Growth Spotter, developer Joshua Wallack of Wallack Holdings has teamed up with the wrestler and sex tape star to open Hogan's Beach Shop, at 7679 International Drive. You know, next to the Perkins.

No exact date has been set, but the store will reportedly open sometime between now and when Orlando hosts WrestleMania 33.

The store will offer souvenirs, photo opportunities, general wrestling memorabilia, and, of course, an assortment of beach attire and accessories that Hogan himself has deemed worthy of inclusion among his wares.

This isn't Hogan's first store. The flagship Hogan's Beach Shop, which opened back in 2012, is located in Clearwater Beach, Florida.