EDM duo The Chainsmokers are coming to Florida 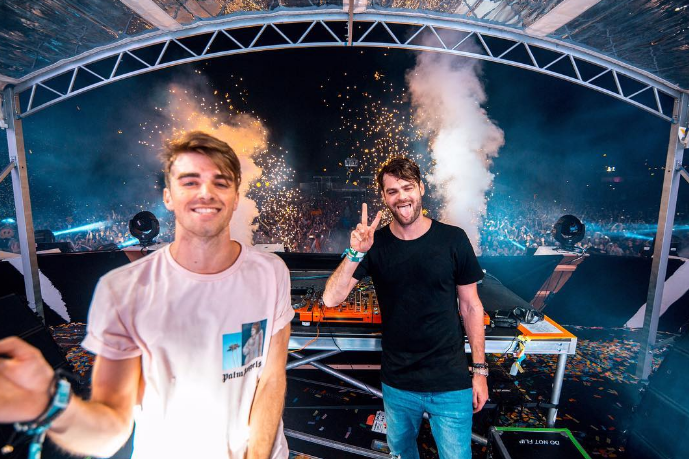 DJ duo the Chainsmokers, who Esquire recently named the Nickelback of EDM, have two Florida stops on their 2017 Memories: Do Not Open tour.

The 40-date tour, which is only stopping in Miami and Tampa (sorry, Orlando), will feature special guests like Kiiara and Emily Warren. You can find the duo in Miami on Thursday, April 13, at American Airlines Arena and in Tampa on Friday, April 14, at Amalie Arena.

In the past year the DJs made Billboard's Hot 100 list four different times in 2016, and their hit single "Closer," featuring Halsey, topped the charts as the No. 1 hit for four weeks in a row.

Recently, the duo made headlines after Esquire released an article comparing the Chainsmokers to burnout rock band Nickelback, in which the band quickly clapped back with a Twitter video of a "How You Remind Me" cover.