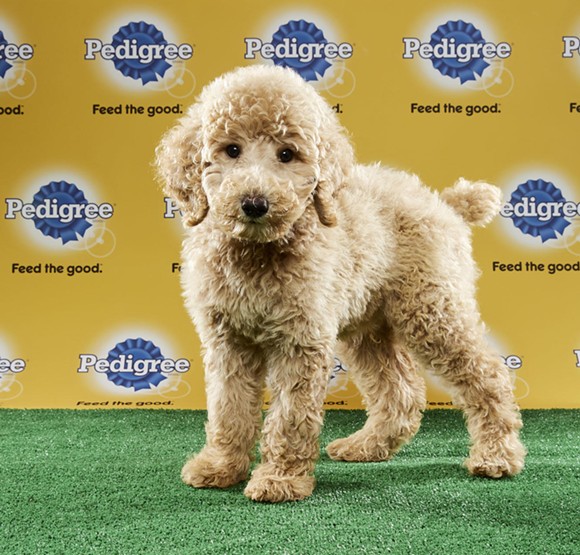 The Puppy Bowl, America's greatest testament to athletic passion and strength, will once again appear on television screens this Sunday. 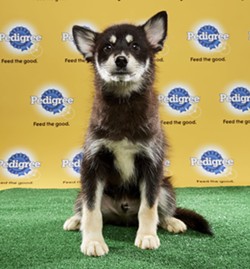 Alexander Hamilpup, Puddles, Oliver, Rory, Nikita, Smooshie, Buttons and Parfait made it into the starting lineup, while Mariah, Hiro, ChocoPuff and Kizmet will be back-up pups.

FLDR has had puppies in the bowl since Puppy Bowl X in 2014, and even had one pint-sized pup named Cara make it into the Puppy Bowl Hall of Fame last year.

The big game between rivals Team Ruff and Team Fluff will air on Animal Planet on Sunday, Feb. 5, with kickoff at 3 p.m. All of the puppies featured in the game come from rescues across the country, but some have already been adopted by game day.

If you'd like to see the superstars in person, FLDR will be hosting a "tail-gate" at the Outpost Neighborhood Kitchen in College Park on Sunday, where many of the pups will be on hand to give autographs and sloppy kisses.