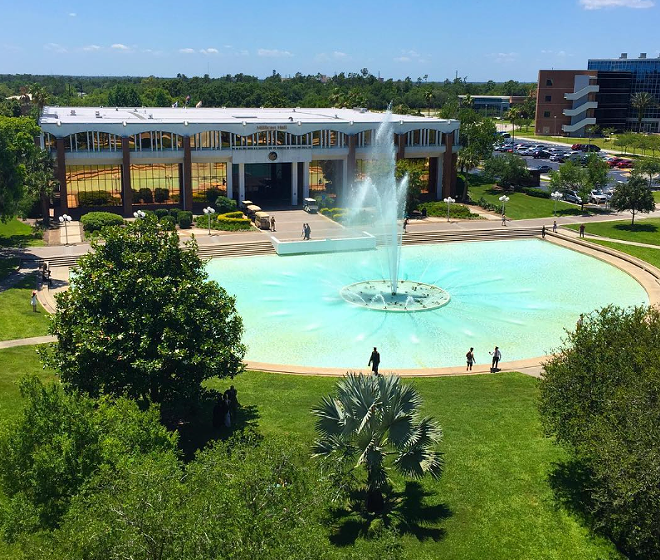 Thanks to a $1.3 million grant from Florida Governor Rick Scott, researchers at University of Central Florida will now have the funding to look into better ways of detecting the Zika virus, and developing a possible vaccine.

According to a statement from UCF, the $1.3 million grant will be distributed among three different departments at UCF, with the largest chunk, $500,000, going to the College of Medicine. Other UCF science departments that received portions of the research grant were the NanoScience Technology Center and the Department of Chemistry.

The most recent Zika update put out by the Florida Department of Health shows four active cases are currently in Florida with one in Seminole County, one in Broward county and the remaining two down in the Miami area.