Disney World now allows you to pay $200 to skip the lines, just don't expect any thrills 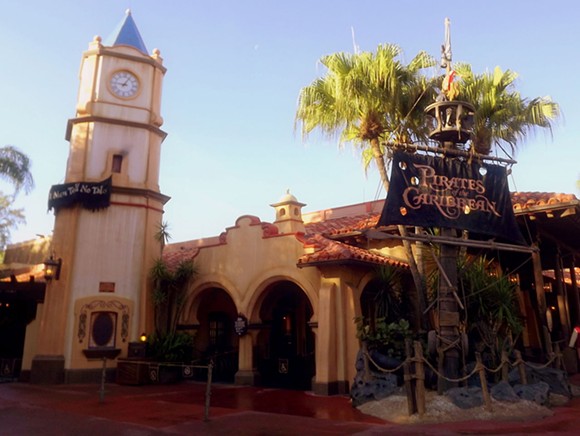 Disney has had plenty of up-charge tours and events rolled out in recent months, and now there’s one for the whole family to enjoy together.

The four-hour-long Ultimate Disney Classics VIP Tour allows guests to ride at least 10 rides that have no height restrictions and then meet Mickey Mouse.

At $199 per person, the tour is essentially a $20-per-ride tour of Magic Kingdom. Any ride that does feature a height restriction can’t be added to the tour, but depending on how fast the group can move from ride to ride, there's a chance of enjoying more than 10 rides during the four hours.

The tour is a possibly cheaper version of the VIP tours that Disney has long offered guests. Those cost between $400 and $600 per group, with a minimum of seven hours in most cases. So you do get three more hours with the private VIP tour than the newer Ultimate Disney Classics Tour, but for a family of the original VIP tour would cost an estimated $2,000 more than the new tour.

With that in mind, the new tour is ideal for families that don’t want to do any of the thrill rides at , instead focusing on rides like Haunted Mansion and Pirates of the Caribbean.

The Disney Classics tour does feature the same plaid-wearing guides as the other VIP tours. Only a very select group of tours feature these highly trained tour guides.

Interestingly, while other VIP tours are included in the newly created Enchanted Extras Collection, the new Disney Classics Tour isn’t currently listed there. It can only be found via the VIP Tour Services section of the website. While other tours, such as the $299 seven-hour Ultimate Day of Thrills VIP Tour, include a meal, the Disney Classics Tour does not.

As with most tours at Disney World, park admission is required and not included in the tour price. Currently, the VIP Disney Classics Tour is offered on Tuesdays, Fridays and Sundays at and